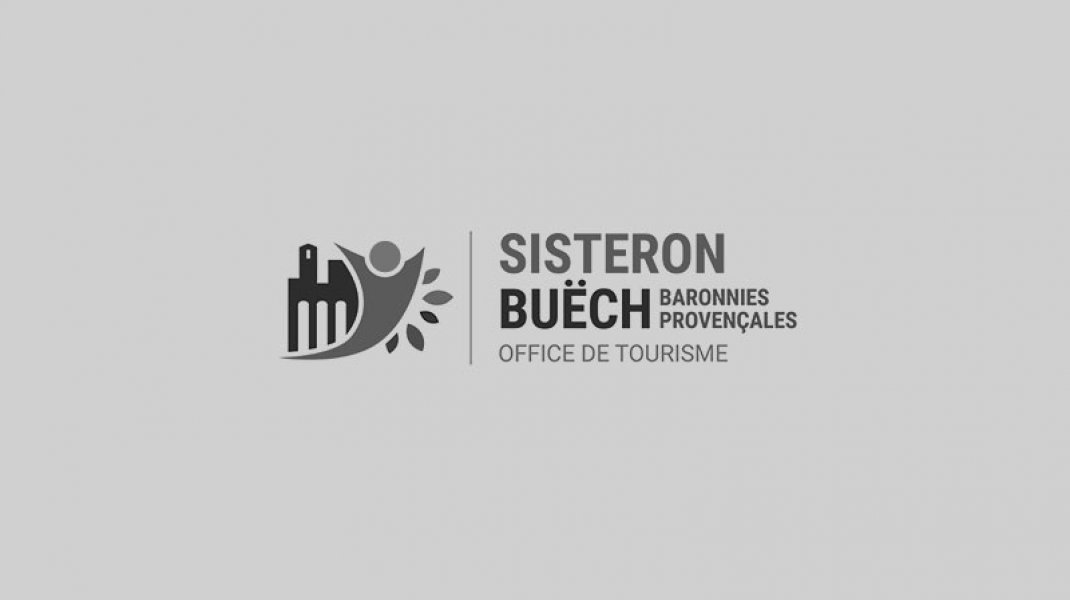 This edifice dates from the 17th century but the bell tower is more recent (early 20th century). A marble plaque from the 6th century can be seen here, which is considered to be the oldest Christian inscription in the region.
"((Here lies)) (in) peace and of good remembrance, (who lived) fifty years under the administration of John, during the second year of the induction."