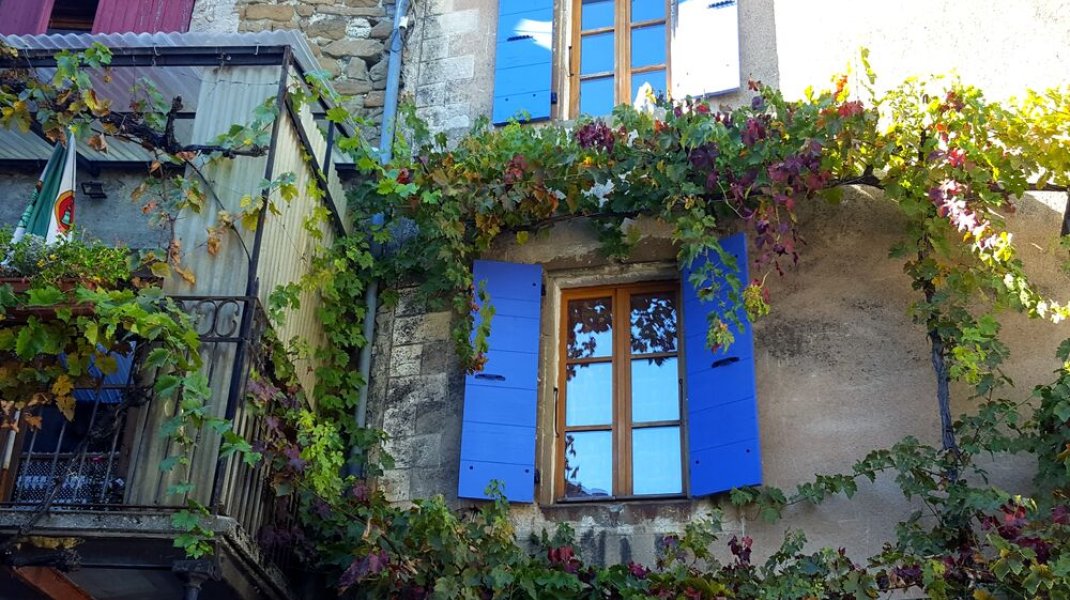 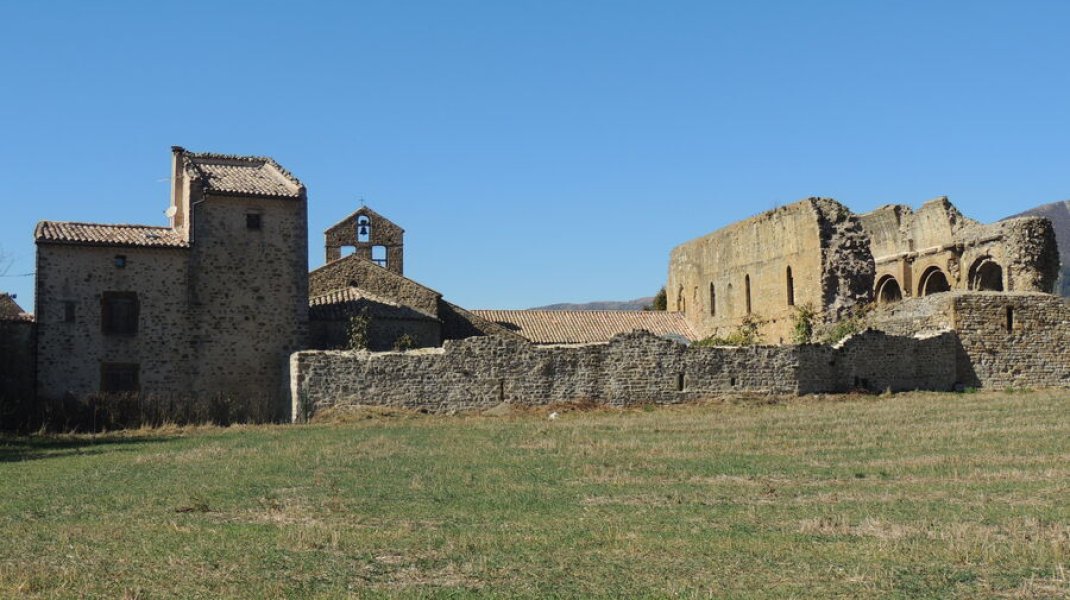 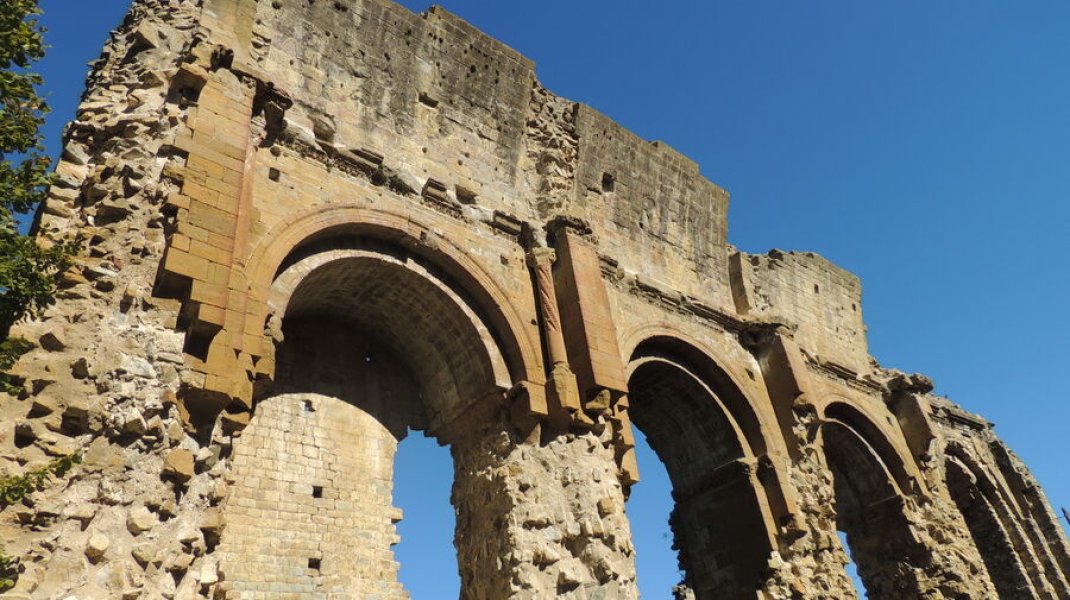 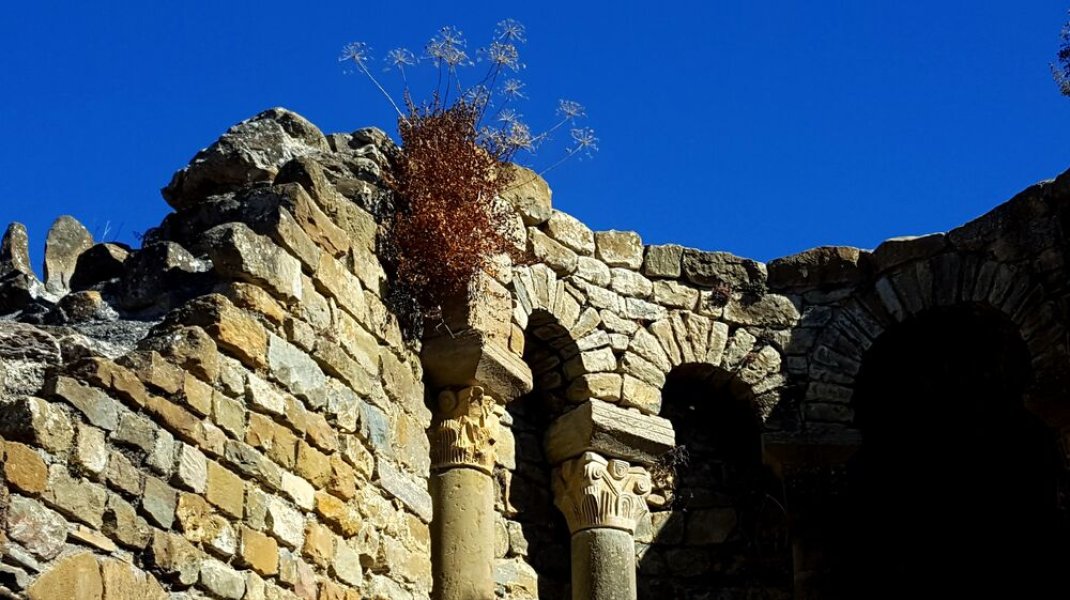 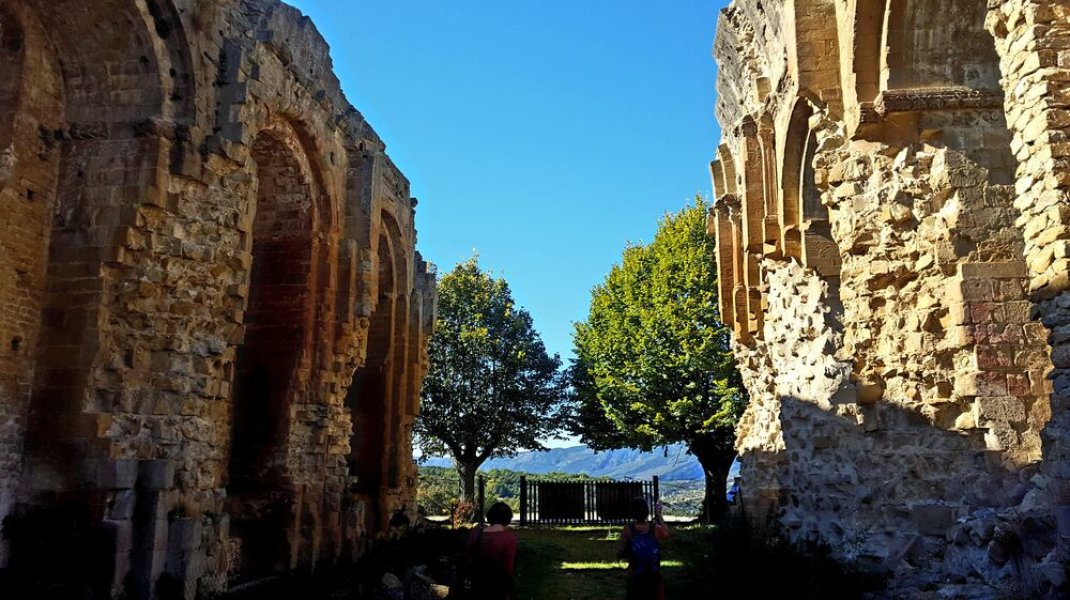 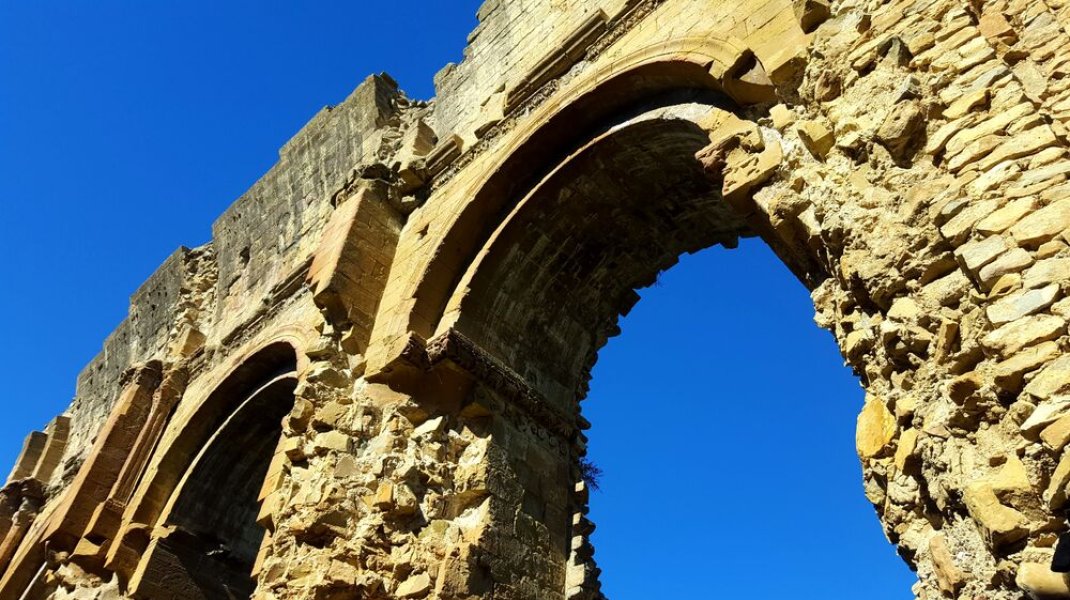 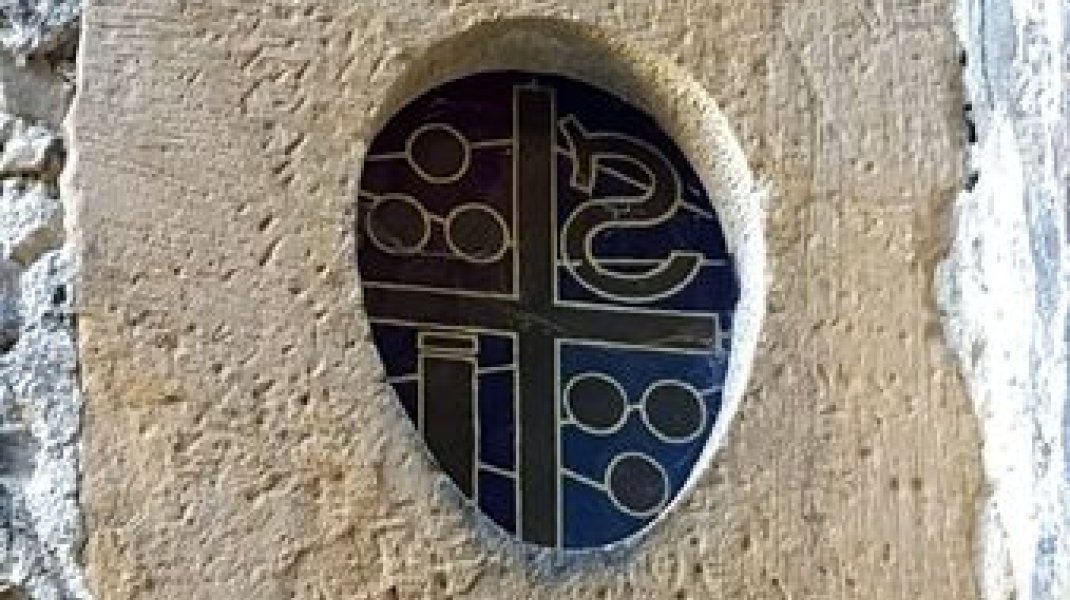 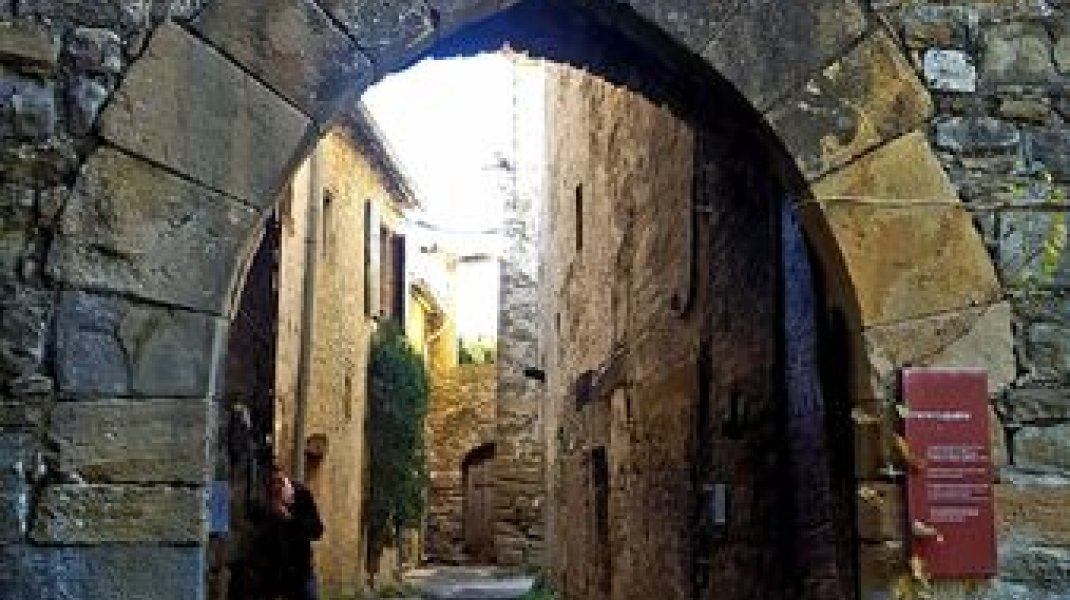 Saint-André-de-Rosans has conserved numerous traces of its prestigious past. The ruins of a Benedictine priory founded by the Order of Cluny in the 10th century can be seen here.

The story began in 988 with the founding of Saint André de Rosans Priory on the site of a previous, so-called primitive church. It was on these foundations that the first church of the Benedictine priory would be built in the 11th century. The church was than altered and extended in the course of the 12th century.

All year round, daily. 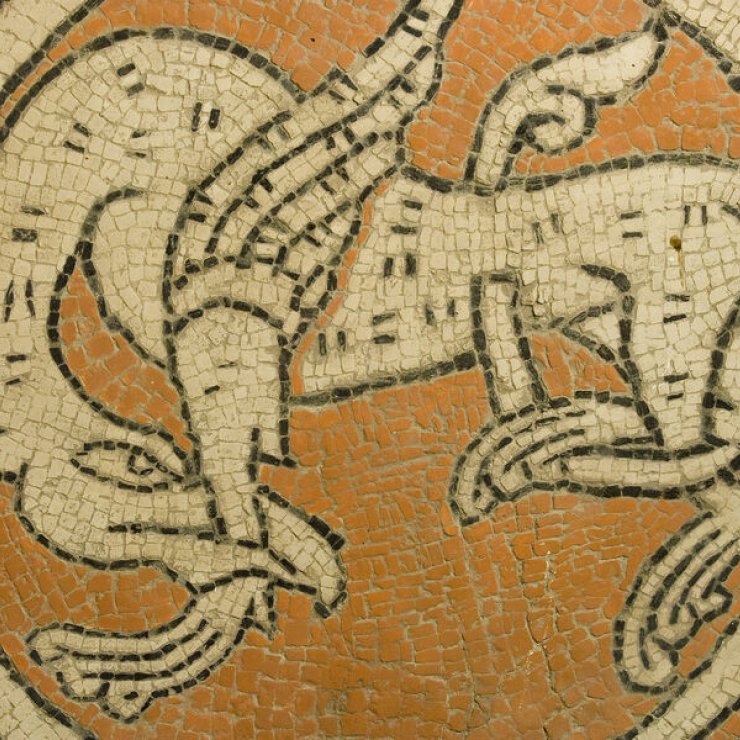 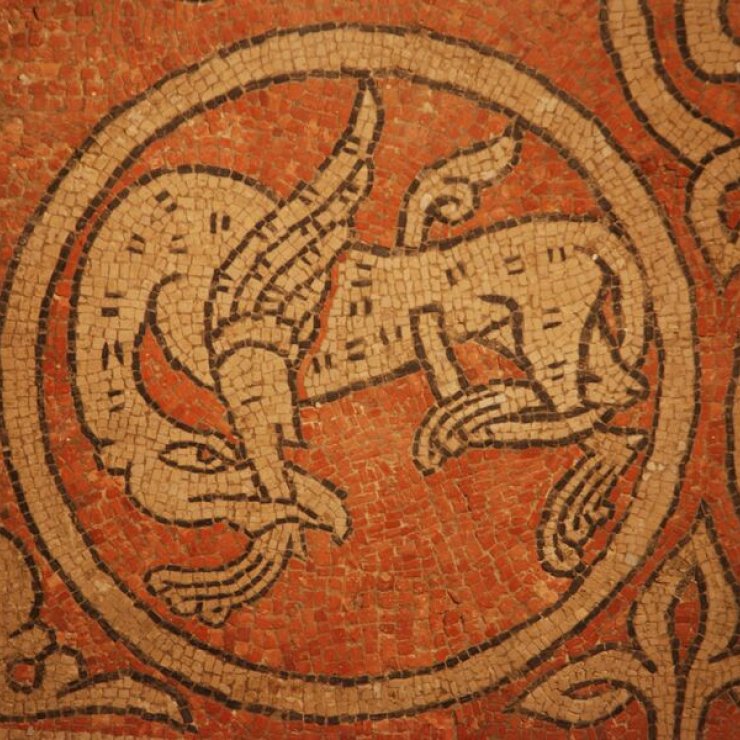