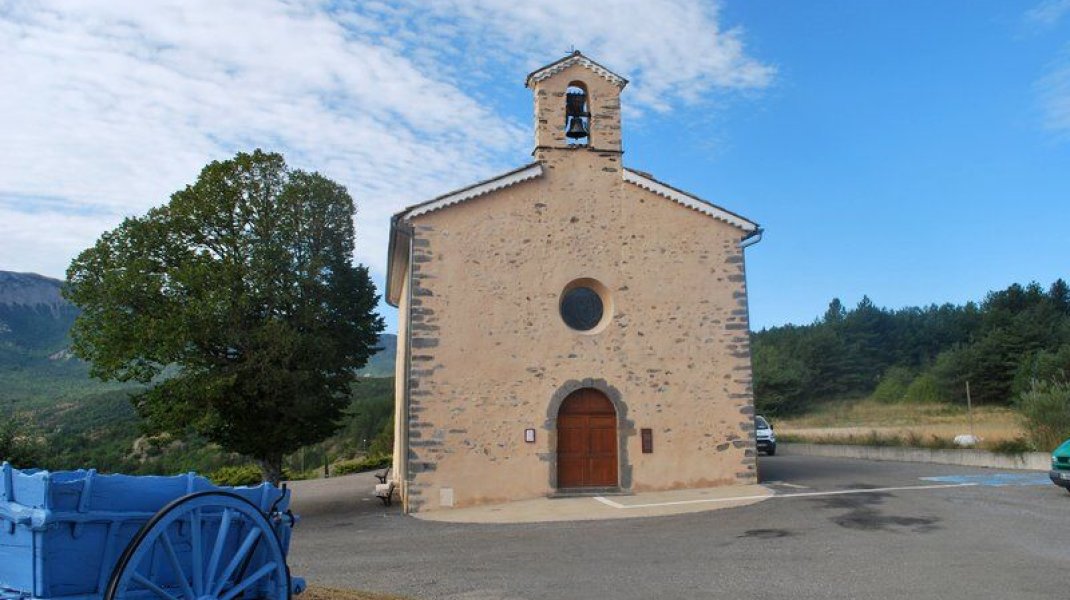 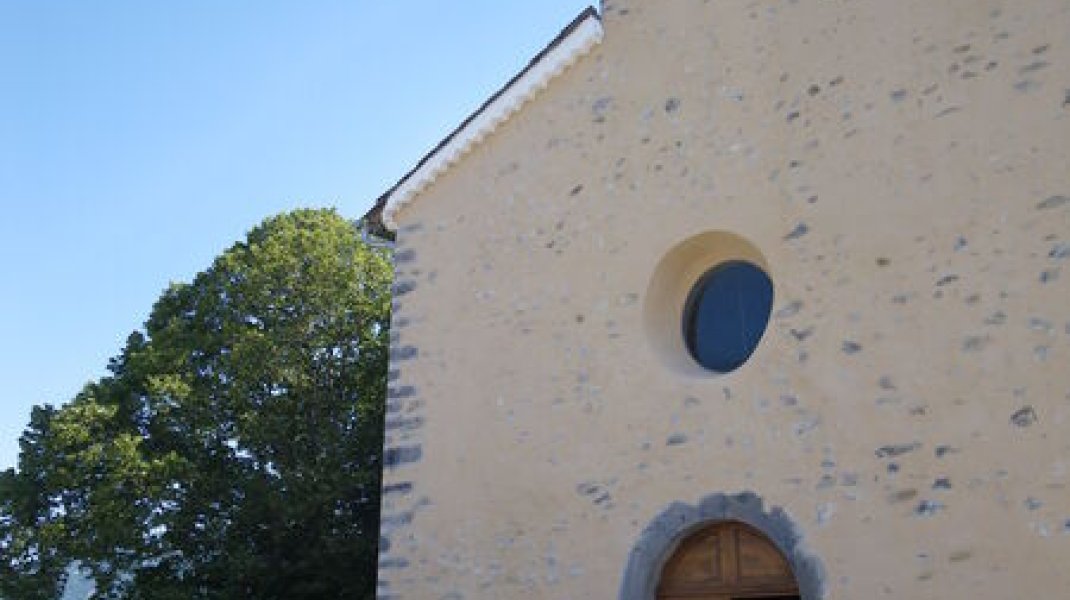 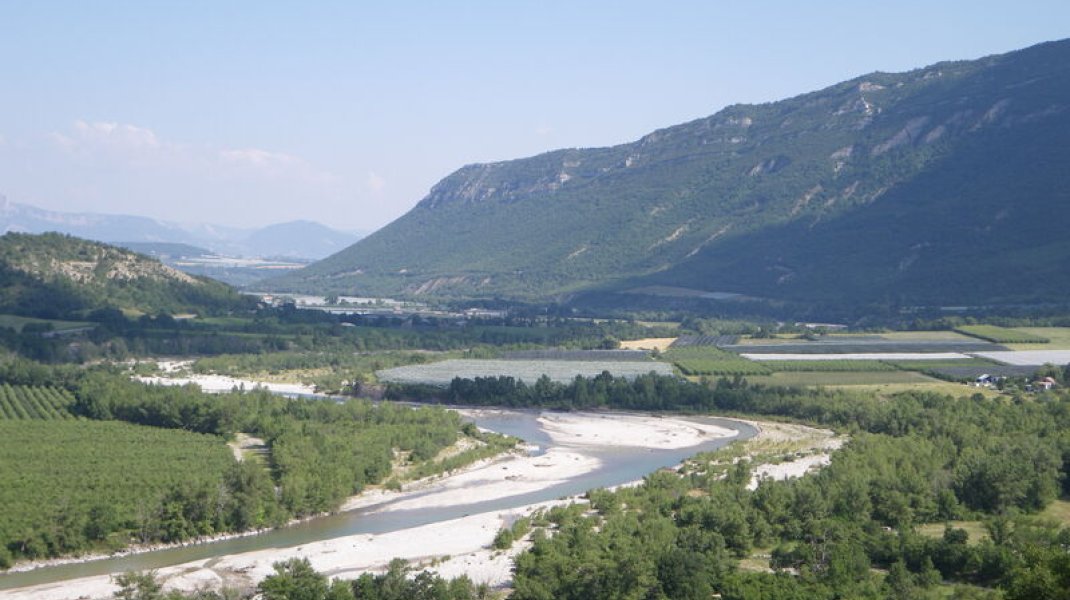 Built on th edge of the plateau, it faces the village, and dominates the Buëch river.

The church, which had been plundered during the religion wars, was rebuilt from 1687 to 1694. With its dimentions enlarged, it was intended to welcome the returning protestants who abjured after the revocation of the "Edit deNantes".
The architect, Jean Allouis, worked on the restoration of the bulding with the masons Mathieu and Noyel Rivet, Antoine Bontoux and Antoine Boussan from Laragne.
---
Edit de Nantes : edict of tolerance, signed on April 30th 1598 by Henry IVth, recognizing freedom of worship to protestants. It was revoked by Louis XIVth, on october 18th 1685 (the Fontainebleau Edict).
To abjure : to give up publicly one's religion. 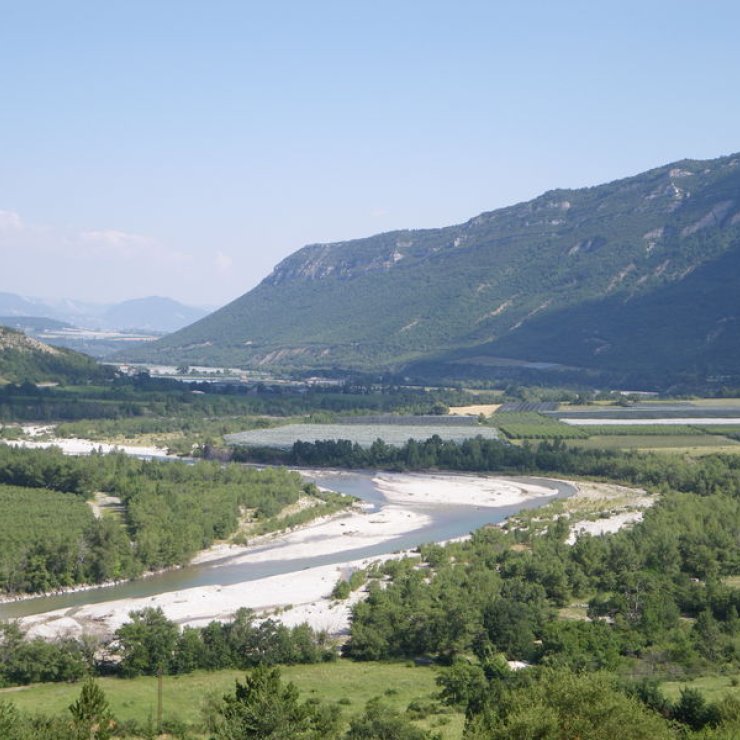